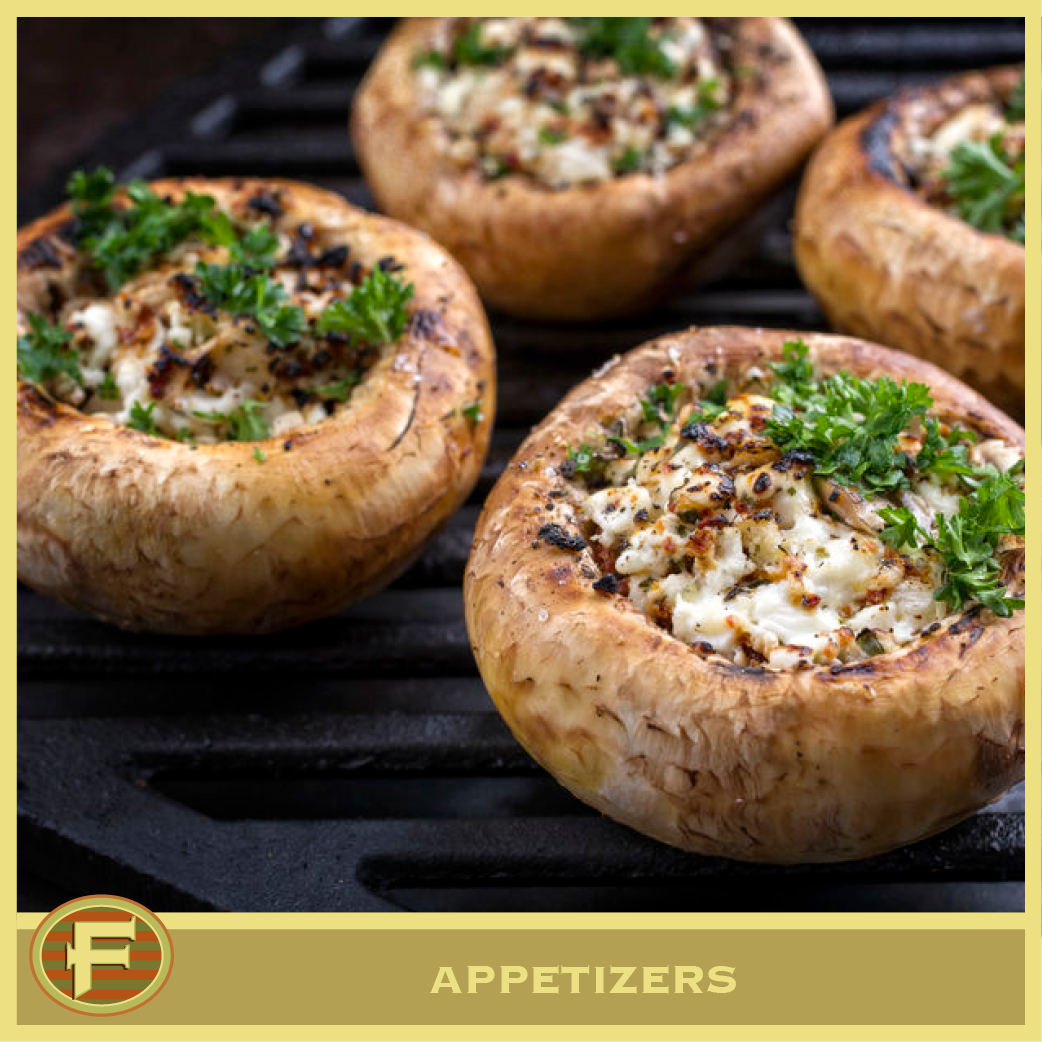 Adapted from "How Sweet Eats"

Preheat the oven to 425 degrees F.  Heat a skillet over low heat and add 1 tablespoon each of olive oil and butter. Add the sliced shallots with a pinch of salt and stir to coat. Cook, stirring occasionally until the onions become caramel-ly and golden brown, about 15 to 20 minutes. Stir in the balsamic vinegar and cook for another 5 minutes to deepen the flavor.

Place the chicken in a bowl and toss it with the brown sugar, paprika, garlic powder, onion powder, salt and pepper until evenly coated. Heat a large skillet over medium-high heat and add 1 tablespoon each of olive oil and butter. Add the chicken and cook until golden on both sides and cooked through, flipping occasionally about 8 to 10 minutes. Remove from the heat. Toss with 1/3 cup of BBQ sauce.

Spread a thin layer of BBQ sauce over each side of the bread. Sprinkle half of the fontina cheese on both halves of the bread, just a light layer to act as “glue.” Top the cheese with the chicken, shallots and bacon. Cover with the remaining fontina and white cheddar. Bake for 15 to 20 minutes, until the cheese, is golden and bubbly and the bread is toasted. Remove the bread from the oven and drizzle with the remaining BBQ sauce, then cover generously with the sliced onions, cilantro, parsley and chives. Slice into squares and serve.

This recipe does not have any reviews yet - be the first to write one.