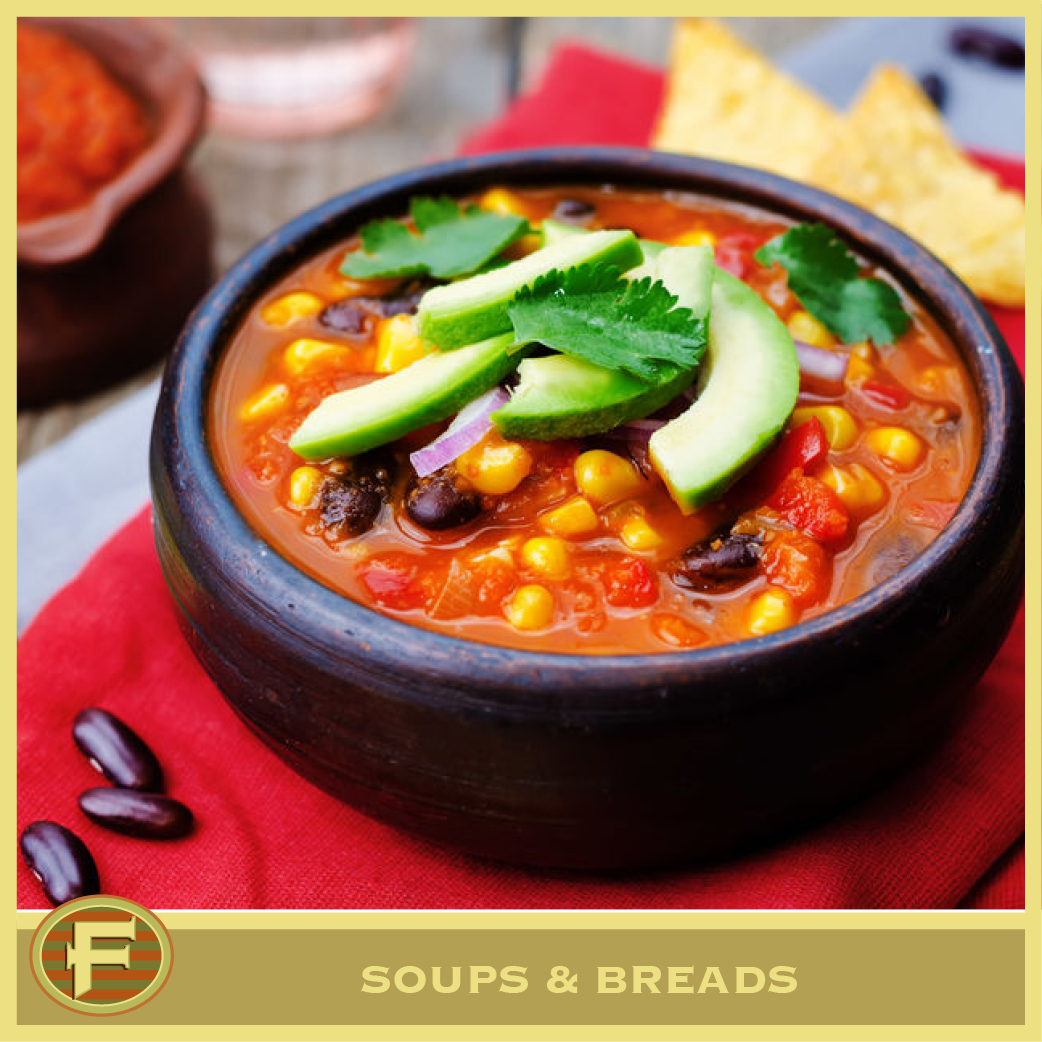 Heat oil and butter in a small stockpot, add onion and sweat until translucent, about 5-10 minutes. Add asparagus and cook for another 5-10 minutes. Add stock and milk and simmer until asparagus is tender. Use a stick blender to puree soup, season with salt and pepper and chill in cooler.

Chop dill finely and add to cream, oil and salt in the bowl of a stand mixer fitted with a whisk attachment. Turn the mixer on high and whip until stiff peaks are formed. Chill until ready to use.

Slice the bottom end and the green tops off so all that remains is the white bottom half of the leek. Slice in half lengthwise and remove outer two or three layers which contain sand from the soil its grown in. Slice the halves into thin matchsticks and place them in a bowl with the cornstarch. Coat the leeks thoroughly in the starch to remove all moisture.

Heat avocado oil in a pan to about 350 degrees. Working in batches as to not overcrowd the pan, fry leeks in oil until they are pale brown. They will continue to brown for about 30 seconds after being removed from the pan. Immediately season with Pyramid Flake Salt when the leeks come out of the oil.

Ladle soup into bowls, top with a dollop of the whipped cream and the fried leeks. To finish, drizzle a little bit of the olive oil on top of each bowl and serve.