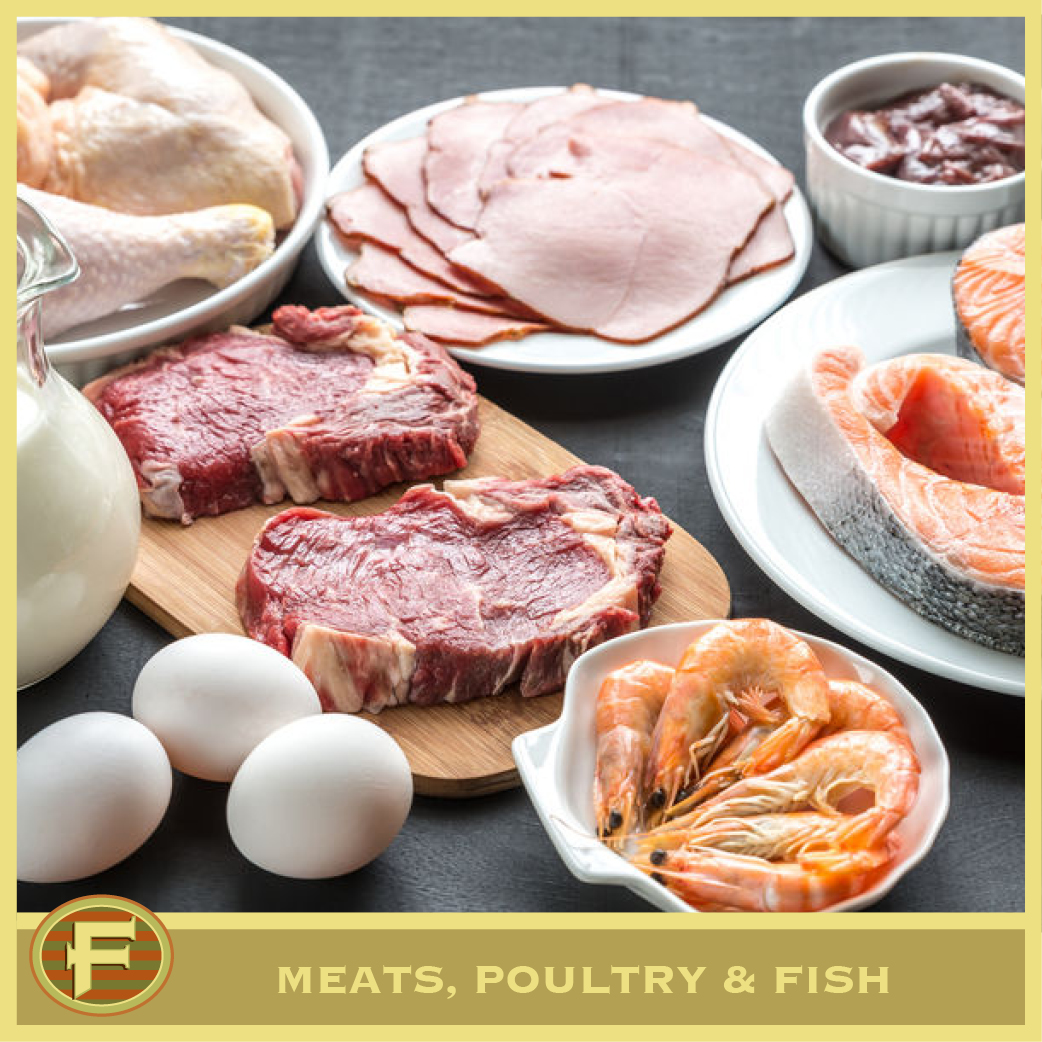 Preheat oven to 350 degrees.  Rub chops with olive oil and season with salt and pepper.  Preheat skillet over moderate heat.  Once hot, add chops and sear on both sides.  Remove chops from skillet and place into the oven.  Cook until an internal temperature of 145 degrees is achieved then remove from oven and let rest.

Heat olive oil and butter in skillet used to sear the pork.  Add apple and shallot and cook, stirring often, over low heat until apple is soft - 5 minutes.  Carefully add brandy and flame then add heavy cream and bring to simmer over low heat.  Once thickened, season with salt and pepper and serve.

This recipe does not have any reviews yet - be the first to write one.