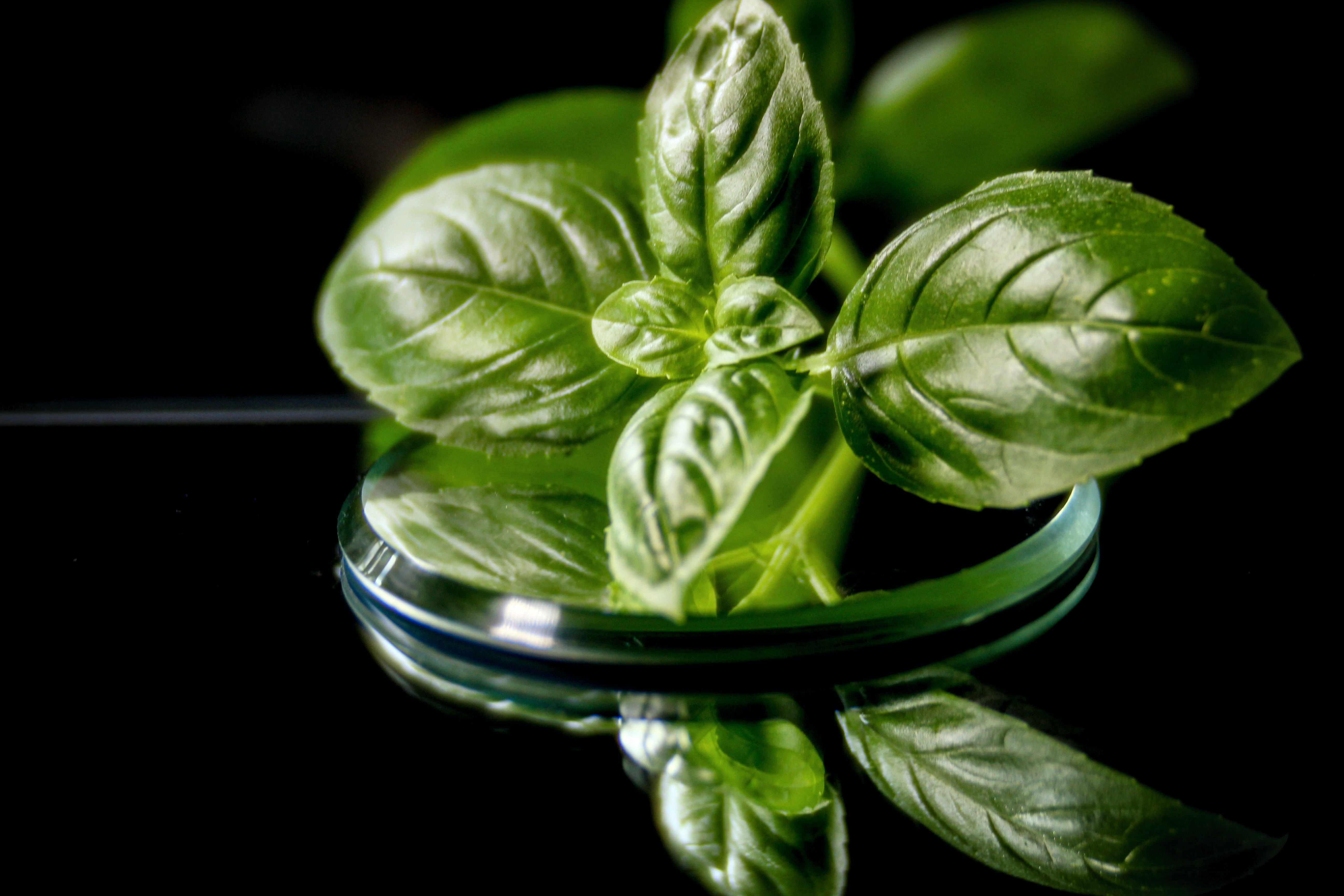 Preheat the oven to 350 degrees F.  In a large bowl, combine the ground turkey with the egg, breadcrumbs, pesto, parmesan cheese and a big pinch of salt and pepper. Mix to combine - but don’t overmix!  Roll the mixture into 1" meatballs.  Heat the olive oil in a large oven-safe skillet over medium heat. Add the meatballs in a single layer and brown all over. Just cook until they are golden brown, turn them and cook on the other sides.  Once the meatballs are browned, place the skillet in the oven for 8 to 10 minutes, or until the internal temperature of the meatballs reaches 165 degrees F.

Slice the baguette in half lengthwise. Place it on a baking sheet. Spread the pesto on the baguette.  Remove cooked meatballs from the skillet and place them on the pesto-covered baguette. Top with mozzarella cheese. Bake for 10 to 15 minutes, or until the cheese is golden and melty. Top with parmesan and chopped basil. Slice and serve!