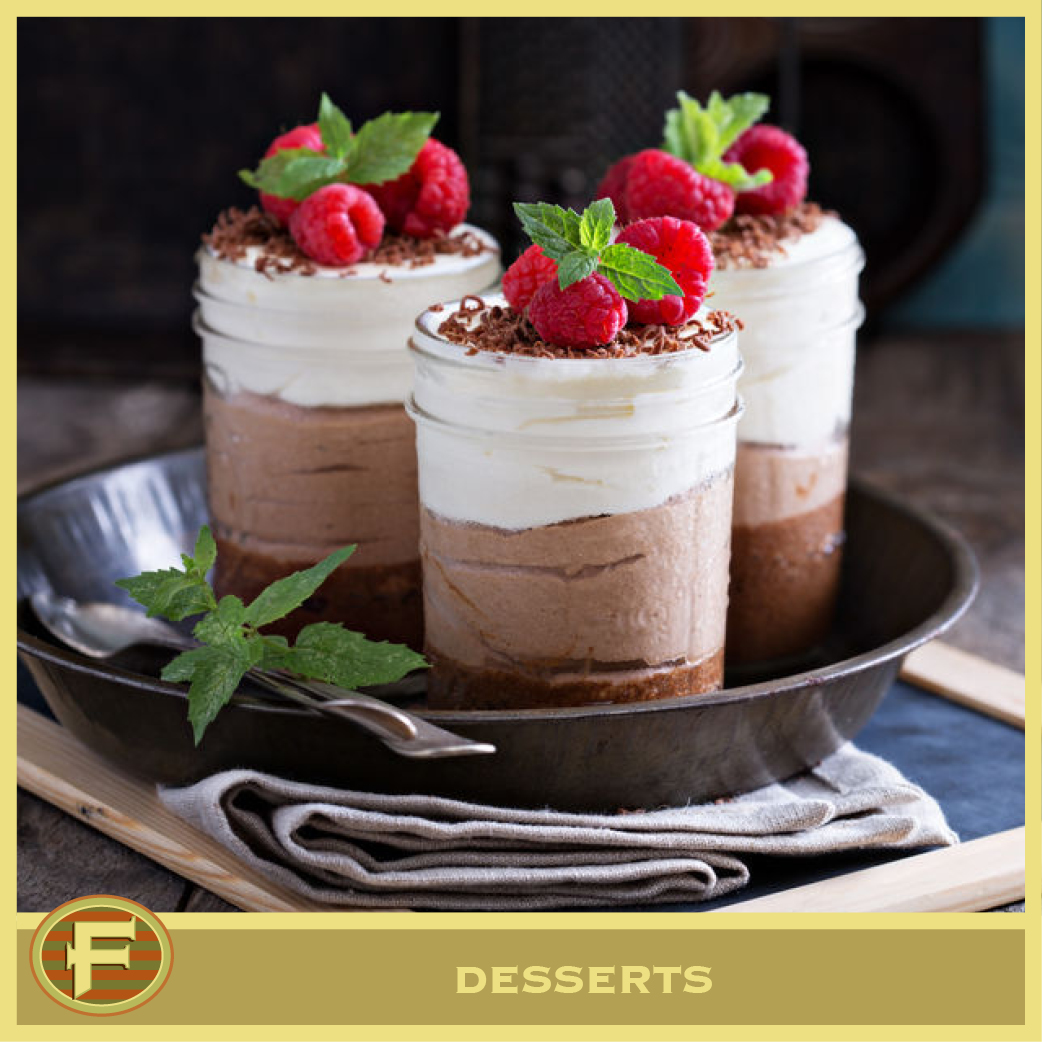 Place flour and salt into bowl of a food processor and pulse to combine.;Add the salt and Fustini’s Walnut Oil and pulse until pea size pieces form, about 8 to12 pulses. While pulsing, slowly add the apricot nectar to moisten the dough. Add enough to just let the dough come together. Flatten into two disks, cover with film wrap and refrigerate overnight or at least 2 hours.

Preheat oven to 350° F. Cut the pumpkin in half and remove the pulp, saving the seeds. Place pumpkin halves into shallow baking dish, pour a cup of water into the dish, and place into preheated oven. Bake pumpkin until tender, approximately 30 to 40 minutes. Remove from oven, turn halves over and brush with the Fustini’s Cinnamon Pear Balsamic Vinegar then let cool. Scoop the flesh from the pumpkins and discard the skin. For a smoother puree, run the pumpkin flesh through a food mill or sieve. Toast the seeds separately in the oven and reserve.

Place metal bowl into refrigerator or freezer to chill. Once very cold, place the heavy cream into bowl and whisk until the cream starts to thicken. Add the powdered sugar and continue whisking until firm peaks form. Drizzle the Fustini’s Cinnamon Pear Balsamic Syrup into the cream and fold together to make swirls. Refrigerate until ready to use.

Place Fustini's Cinnamon Pear balsamic in a small sauce pan and bring to a boil. Reduce heat to a simmer, whisking constantly while reducing volume by 50 percent, then let the reduction cool.