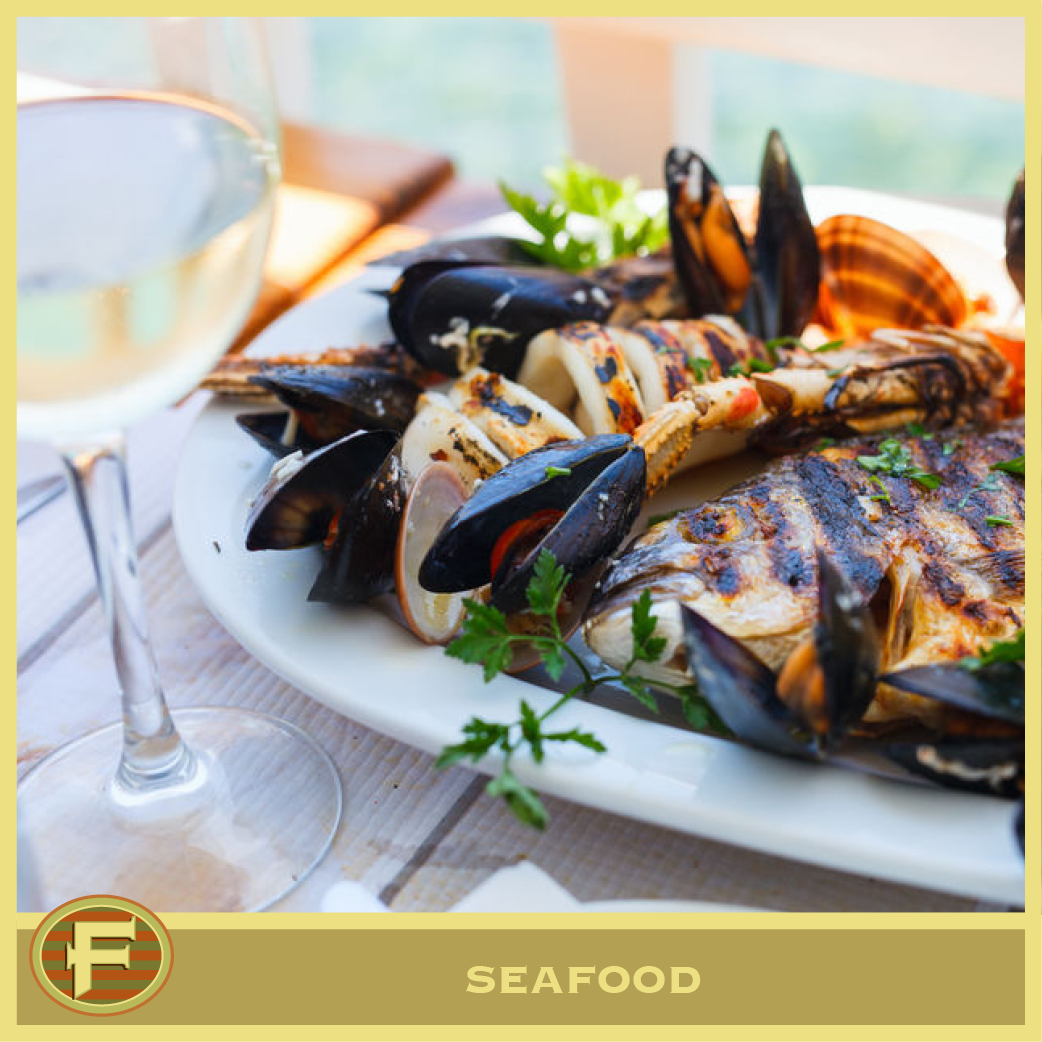 Quesadillas with Shrimp and Peppers

On a large plate, pour the sofrito sauce and balsamic over the shrimp and set aside.  Heat a skillet over medium-high heat and add the Persian Lime olive oil.  Cook the onions and bell peppers until they start to get nicely browned.  Remove them from the skillet and set them aside.

In a clean skillet, heat some garlic olive oil.  Place a tortilla in the skillet, then layer on the ingredients: cheese, vegetables, and shrimp.  Top with a little more cheese and a second tortilla.  Cook on both sides, adding garlic olive oil before flipping to the other side so the tortilla isn’t overly dry.  Remove from the skillet and slice into wedges.  Repeat with the rest of the tortillas and filling ingredients.  Serve with sour cream, cilantro and lime wedges.